Notice: Test mode is enabled. While in test mode no live donations are processed. 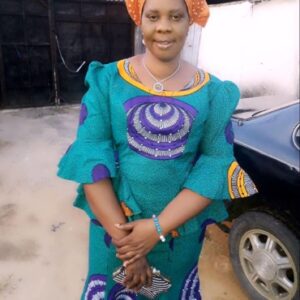 We do whatever it takes to make sure children don’t just survive but thrive. Because every child should be able to make their mark on their world and help build a better future. EVERY CHILD DESERVES TO THRIVE.

Subscribe to get Latest news about our Events, Causes and Projects.